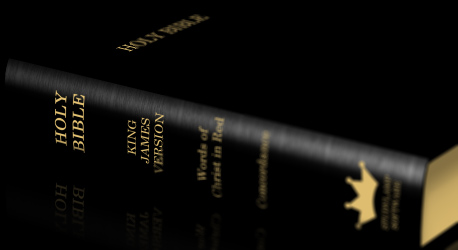 I’m pleased to announce the release of the latest version of SwordSearcher. This new version includes several new additions to the Deluxe study library, significant speed improvements, commentary “expand to chapter” view, and lots of other useful enhancements.

All the details are here.

This is actually the 20th anniversary edition of SwordSearcher, counting from the first version that had the title “SwordSearcher” in 1995. Here’s the history.

One thought on “SwordSearcher 7.2”