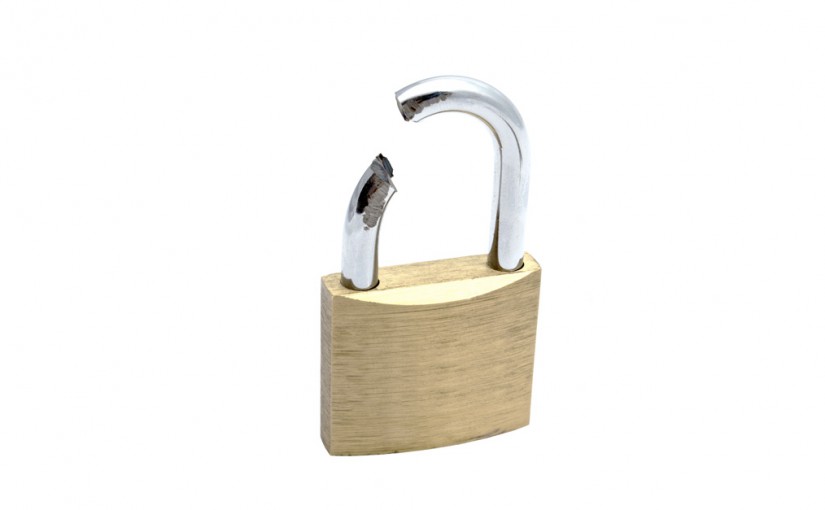 Vendor lock-in is a barrier to entry, not an incentive to stick around.

15 years ago or so, I started using a program called eWallet to store sensitive data like passwords, financial account info, and pretty much anything I need to keep around but wouldn’t want someone else to see, locked with a master password. Over that time my database grew to over 900 items. For YEARS I have been frustrated with this application because their mobile support only barely works for me — there is no automatic sync and their Windows Mobile support is essentially abandoned, and manual mobile sync was one-way. The worst part of this is that Illium Software deliberately locks you in to their system by not giving you a structured export method. You can dump your data but only into a flat text file with no field delimiters (and despite my expertise using RegEx to parse stuff, there would be no way to do a thorough conversion without manually fixing hundreds of custom fields). So you can imagine I have been reluctant to switch! But I really wanted to start using Enpass — because they support all platforms and even Windows Hello on my Windows Phone with a great UWP app, with auto sync using OneDrive…

Today I finally found a way to move my data without loss and extreme amounts of labor. Somebody wrote a “data liberator” for eWallets that runs eWallet in its own process, pulls all your structured data from memory and dumps it into an XML file for KeePass. So, I installed KeePass, imported my wallet data into KeePass, exported that to a KeePass XML file, and finally imported into Enpass.

Looks like I have everything, even all my custom fields, in proper folders, with only a little bit of category management to do. Yay!

This is all to say I hate data lock-in. I give users of SwordSearcher a way to dump their entire user content into complete HTML files that don’t lose ANY of their data or formatting, because it’s THEIR DATA. Be nice to your users! Remember that user lock-in is just as much a dis-incentive for people to try your stuff as it is an incentive (or set of shackles) for your current users to stick around. Here’s a good article making a case against data lock-in.

And NEVER use important applications that don’t give you a way to export your data in a usable form.